When Aging Equipment, Slow Connectivity, Misconfigured Devices and Bad Response Times Were Impacting Crude's Operations It Was Time To Make a Change

Following Lexcom's Advice, Crude Revamped its entire IT strategy as a driver to increased Productivity & Security

Crude Energy Services was facing a number of challenges with its information technology systems that were significantly impacting productivity. Every day, it was not uncommon for something to not be working. To top it off, the company was going through tremendous growth, making large investments into their facilities and needed their systems to work the way they were designed to. 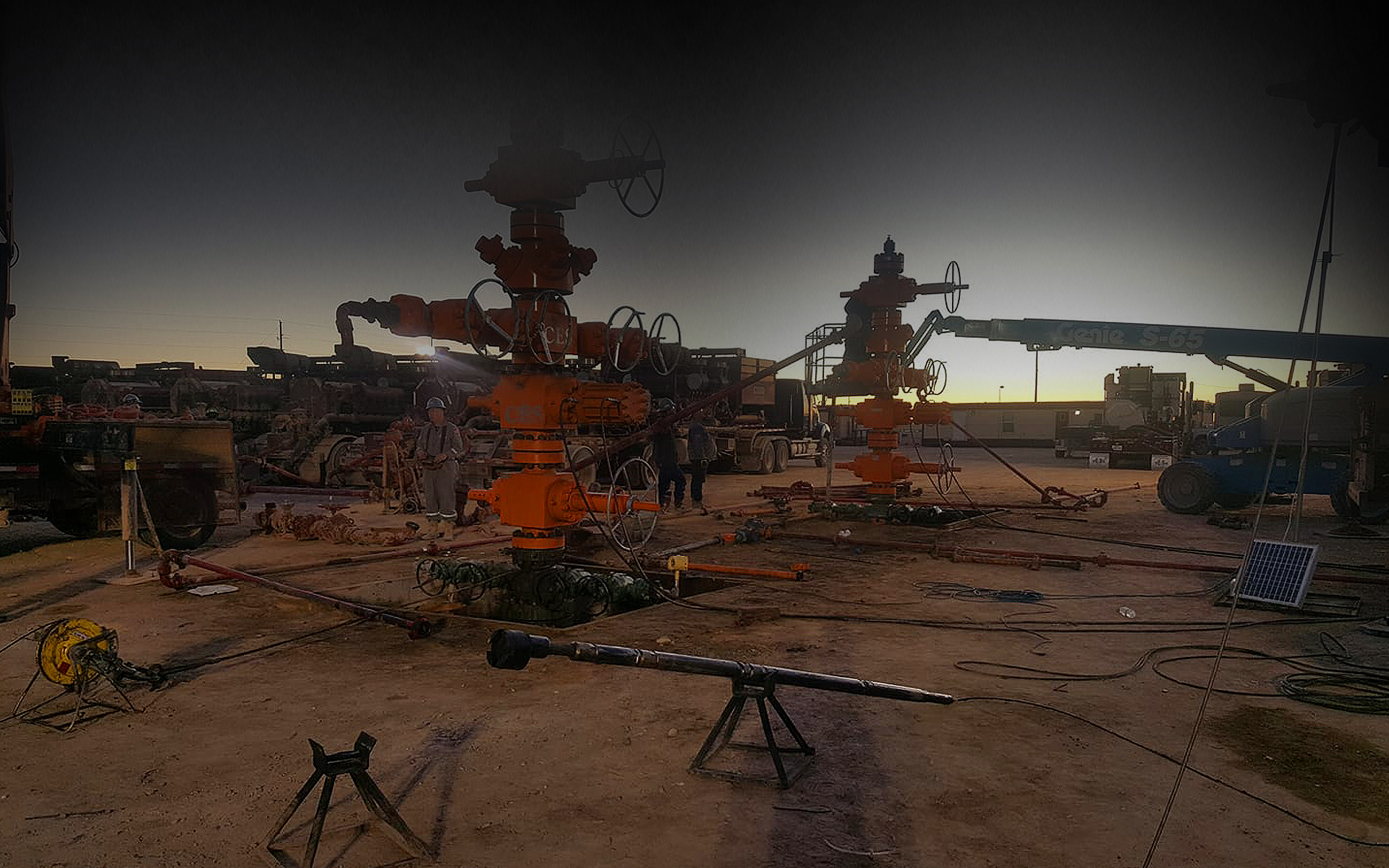 As with many operational expenses, often times a significant time goes by before re-evaluating your options. As part of our onboarding we researched the local connectivity options in the area. We quickly found that Internet speeds in excess of 100x as fast was available for the same price as they were currently paying. We negotiated a low installation fee to install the new connection and then planned for the transition to the new line.

With the office expansions underway, an evaluation was performed on the phone system. It was found that the 3CX phone system would allow for expansion into the new office spaces. During the upgrade we found two major issues. The first issue was that the old phone system was locked in to the existing external IP address. The system could not easily be changed as it was hosted offsite. In addition, there were no VLANs in place to maintain that existing IP address. To address this we introduced multiple vlans to the existing network and installed the new phone system on the new networks while maintaining the old system in parallel. Probably the largest challenge was porting the phone number to the SIP provider. We ran into significant problems with porting the number.

3) Wiring the Office and Expansion

As with many buildings, network wiring is often strung to each office with little thought around structure. Rather than properly terminated shortcuts are taken to avoid using patch panels. The result is that the cabling ends often become worn out as cables are unplugged. To fix the existing wiring we re-terminated each drop into a patch panel. Vertical drops were run between the wiring closets and the new server room. Additional drops were installed into the expansion to support the new work areas. Additional drops were added to increase wireless coverage, video coverage and expand the surveillance systems.

To address cyber security, multiple layers of defense were added to protect different threat vectors. Offsite backups were setup to ensure that recoverability could be performed from local and cloud based datasets.

As part of the onboarding process, our asset management team went through the environment and built a list of all equipment. All equipment was then reconfigured to meet our best practices and ensure that all features and functionality were working. 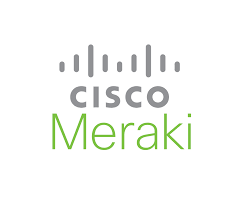 Crude Energy Services couldn't feel any more at ease having a group like Lexcom on our side. When it comes to IT they've surpassed all of our expectations and really set a standard that we've been accustomed to. - Zack Najera, CFO

Lexcom is one of the most trusted and valued management consulting and IT managed services providers for small to medium sized enterprises in Western Canada and Texas– Let us help you today!

If you want build new digitally driven experiences for your customers, are wondering how software and automation can be used to gain efficiency, want to improve consistency and gain visibility in operations, or better understand risk.  Whatever your reason, however big or small your problem is, we GUARANTEE that we can help.